Let’s Talk About You

LEARN HOW TO
STOP SABOTAGING YOUR OWN SUCCESS

Build your hunger for growth and learning.

We’ve heard of successful young entrepreneurs and how their simple discoveries and inventions changed their life. The fact that some of them were already groomed by their parents to take on a business approach rather than having an employee’s perspective is quite surprising. Some business owners expose their children to their businesses while they’re still young, this is more evident for those who run family businesses. 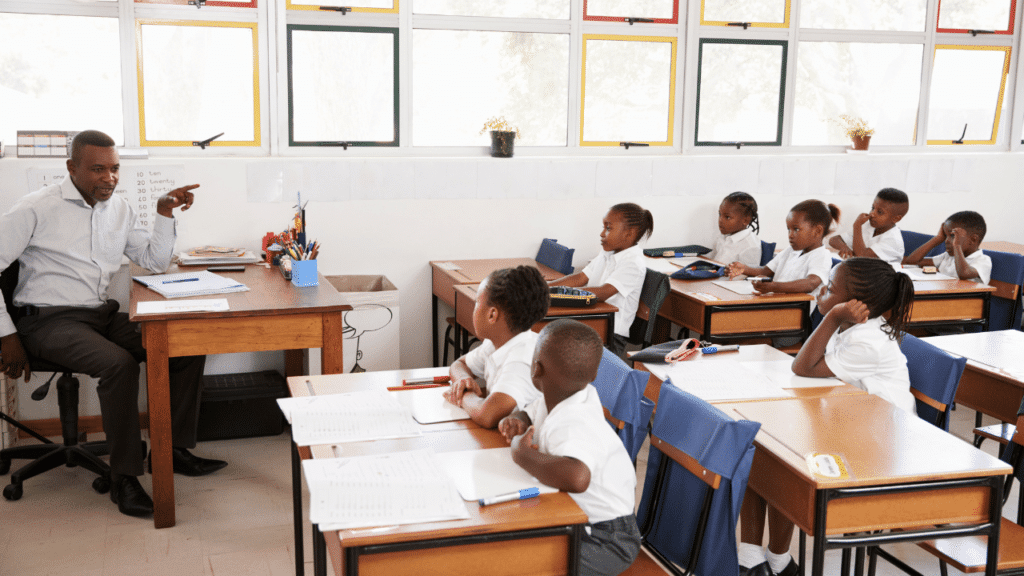 It’s quite common that parents tell us to become what we want to become, but still tell us to pursue higher education to land a good job. There are debates that the school system is too flawed in educating children, since it’s mostly grooming them to follow rules, focus on predetermined tasks, and reprimand them for doing things differently. It mostly leans towards being a good employee rather than being a thinking, dreaming, and innovating child. A child’s creativity is heavily developed during preschool until primary school and it is crucial for a child to understand that there isn’t only a single way to do things.

The value of money

Early exposure to business teaches one of the most valuable things there is – the value of money. A lot of the times when doing groceries, kids would often point at things they want to be included, oblivious to how ever cheap or expensive those might be. There are also instances where they would throw tantrums when you aren’t able to satisfy what they want. By getting kids to learn on how a business works, they are able to understand how to earn money and it will also teach them life lessons. 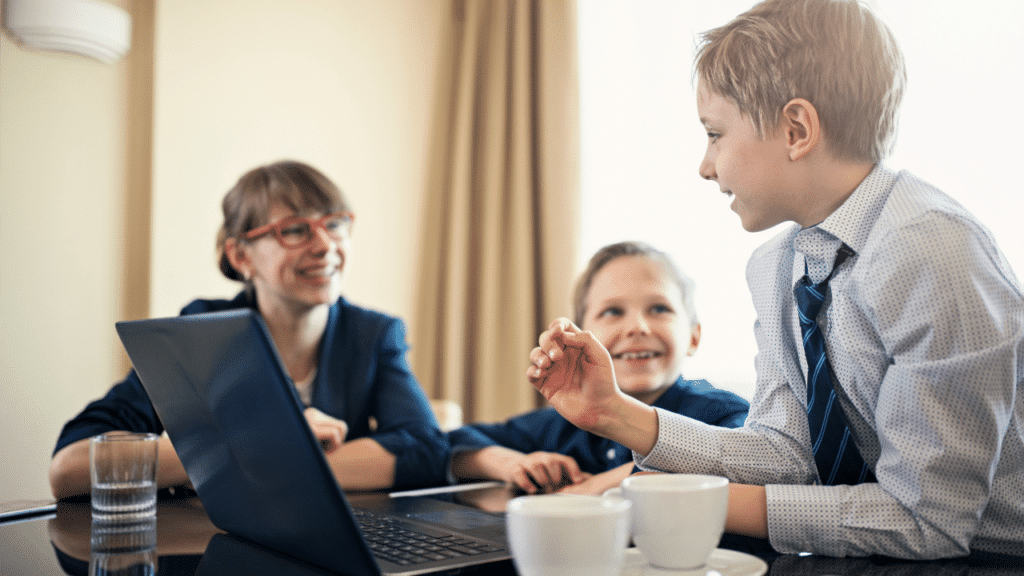 One way of exposing them to business is helping them create their own business. Small businesses such as baking and selling cookies, dog walking services, and such are good examples. But it is better if you let them think of what they want to do, if it needs a bit of capital, supply them. Not all business ventures will be successful, but when they do fail, guide and show them that it is part of a business and that the important thing is for them to keep trying until they become successful.

Help them to see:

Let them do a variety of tasks

Let them handle logistics, the cash register, bookkeeping, etc. Not only does this help them understand how the business works, but they gain valuable skills such as social skills, basic accounting, supply and demand, and much more. There’s plenty of skills that kids can get from learning early and it is a lot more productive than letting them play games or watch YouTube or Netflix the whole day. Explain to your children not to focus too much on the money but how they help others, once they understand that concept and over deliver, the profits will come.

Read related post: 3 Things that Children Can Help Us in Running A Business

In the olden days

Our parents and grandparents used to tell us stories of how it was like during their childhood. Everyone who was capable of working would already start and help with work. Kids as young as six years old would already be feeding the farm animals, bringing tools, being a helper in an automotive repair shop, and help in the kitchen. Children from those days grew up becoming hard working people. Nowadays there are those that would scream at you for child abuse or child labor laws making it a negative impact if you try to teach them young. There are so many opportunities available if children learn to work and adapt at an early age.

Teaching your child early on might be harsh by today’s standards, but they will thank you in the long run. It is only one of the few things that we can ever let them inherit. Experience and skills will become their weapon and knowledge will become their defense. Don’t oppose the ideas of your children, rather support them and let them come up with action plans on how they will be able to achieve them. Guide them to become thinkers and dreamers and not just followers.

WANT TO KNOW  MORE ABOUT CLARISSA

Clarissa is a Conscious Creation Coach is a part of The Global Information Network.

The Global Information Network teaches you how to BE, DO, HAVE anything and everything in your life with a network full of experts and professionals. Learn more here: GIN United